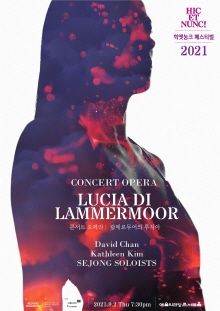 ※ If there is no event description in English, the page is available only in Korean. In this case, please click the 국 button at the upper-right of the page.
HIC ET NUNC! (HERE AND NOW) CONCERT

BRINGS TOGETHER WORLD-RENOWNED MUSICIANS AND SEJONG SOLOISTS ON ONE STAGE!

Renowned coloratura soprano Kathleen Kim debuted at the Metropolitan Opera in 2007, and has since generated avid international interest. Now a regular in Met roles, she was engaged by opera companies world-wide in prominent baroque, classical and romantic roles, as well as Strauss, Britten, John Adams, and Bright Sheng. Her 2010 guest soloist appearance with the Seoul Philharmonic Orchestra and Myung-Whun Chung led to recordings of Mahler Symphony No. 8 and No. 2, and Beethoven Symphony No. 9.

Violinist David Chan has served as concertmaster of the Metropolitan Opera for 20 years, and
Inaugural Music Director of New Jersey’s Montclair Orchestra, now in its fourth year. As violin soloist, David has appeared with the MET Orchestra, LA Phil, San Diego Symphony, Indianapolis Symphony, and others. He was a prize-winner in the Tchaikovsky and Indianapolis International Competitions.

Hailed as “one of the top ensembles of today” by CNN, Sejong Soloists has performed over 500 concerts across four continents, with renowned soloists. After residencies at the Aspen Music Festival (1996-2005) and Great Mountains in South Korea (2004-2010), Strings of Autumn Festival in the Czech Republic (2015); in March 2018, they toured with Vadim Repin as part of the Fifth Trans-Siberian Art Festival. 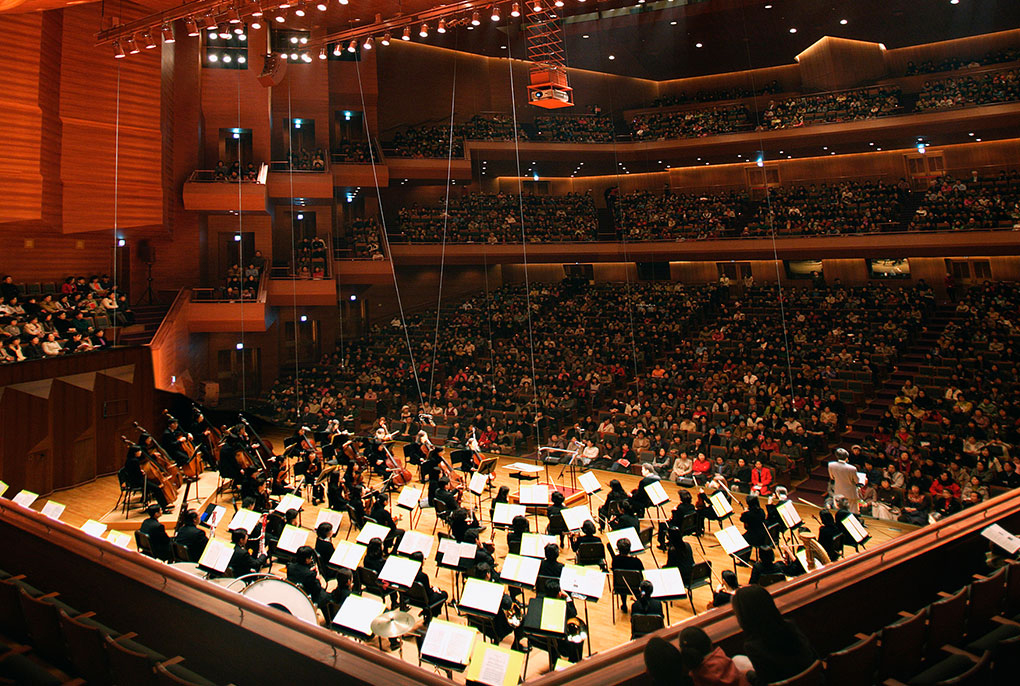 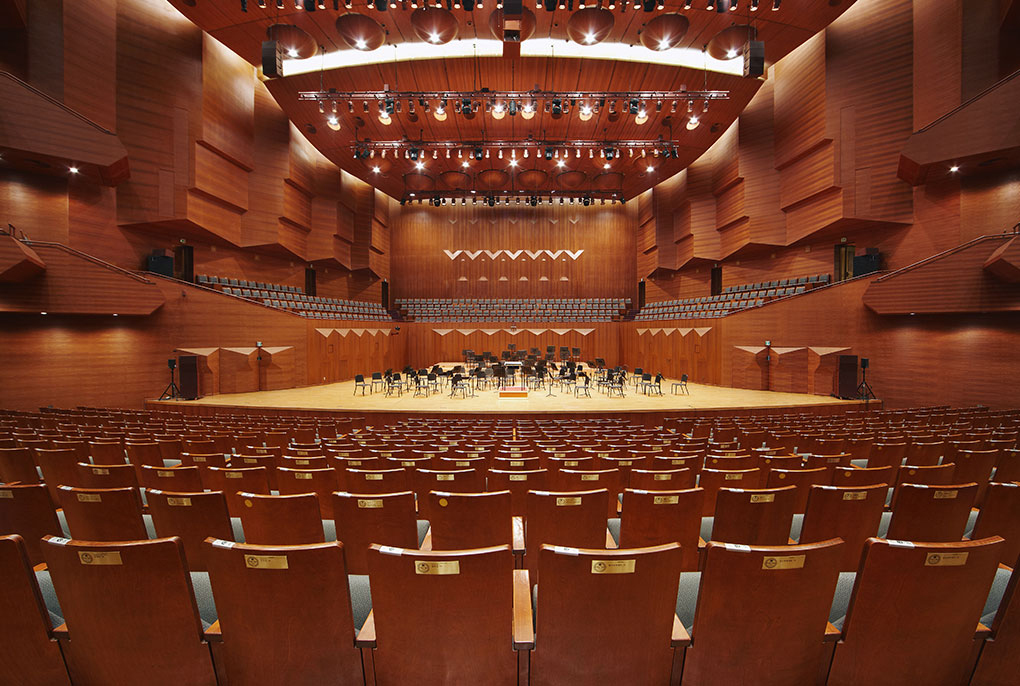 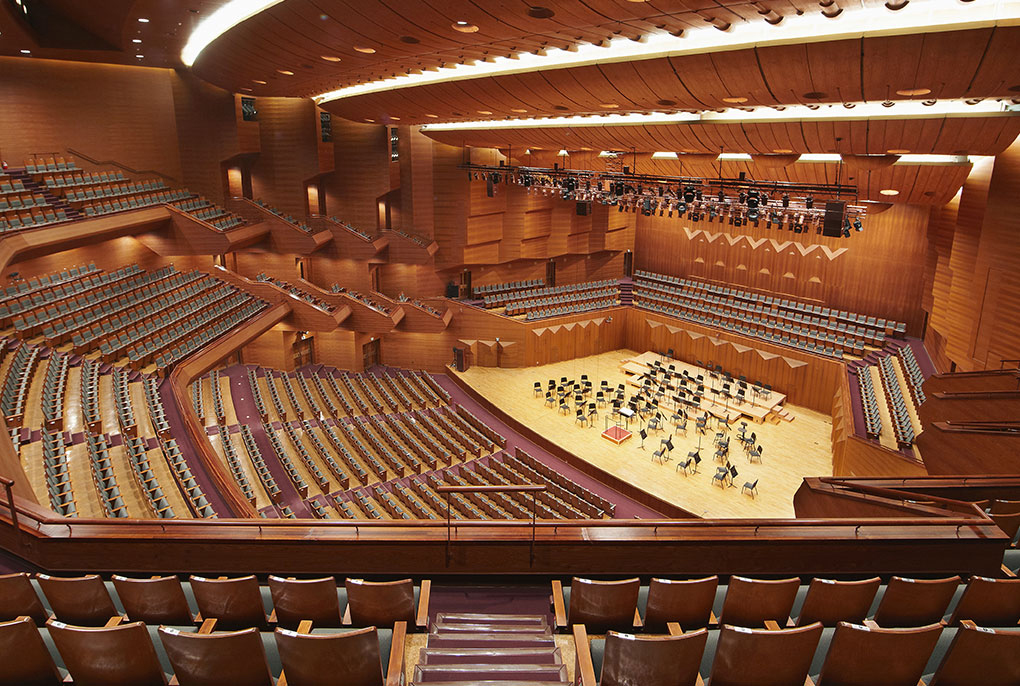 The Concert Hall is the first of its kind built exclusively for concerts in Korea. The horseshoe shaped hall with 2,505 seats and three stories is acclaimed for its ideal acoustics by numerous artists who have a performance here.
Remodeled and renovated in 2005,Concert Hall demonstrates its superb sound in every concert. 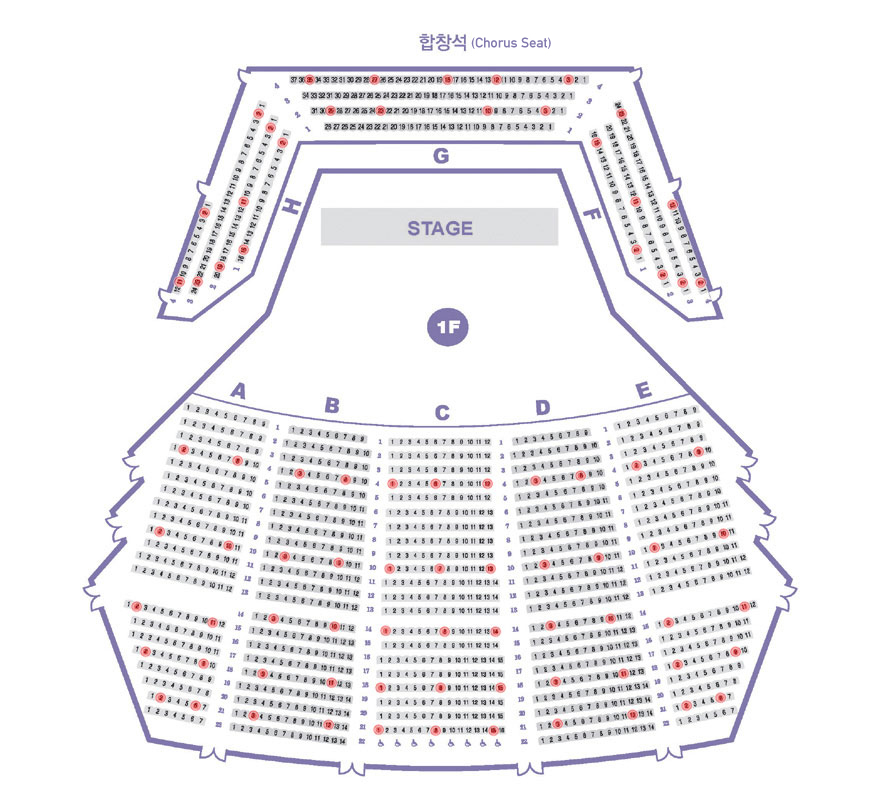 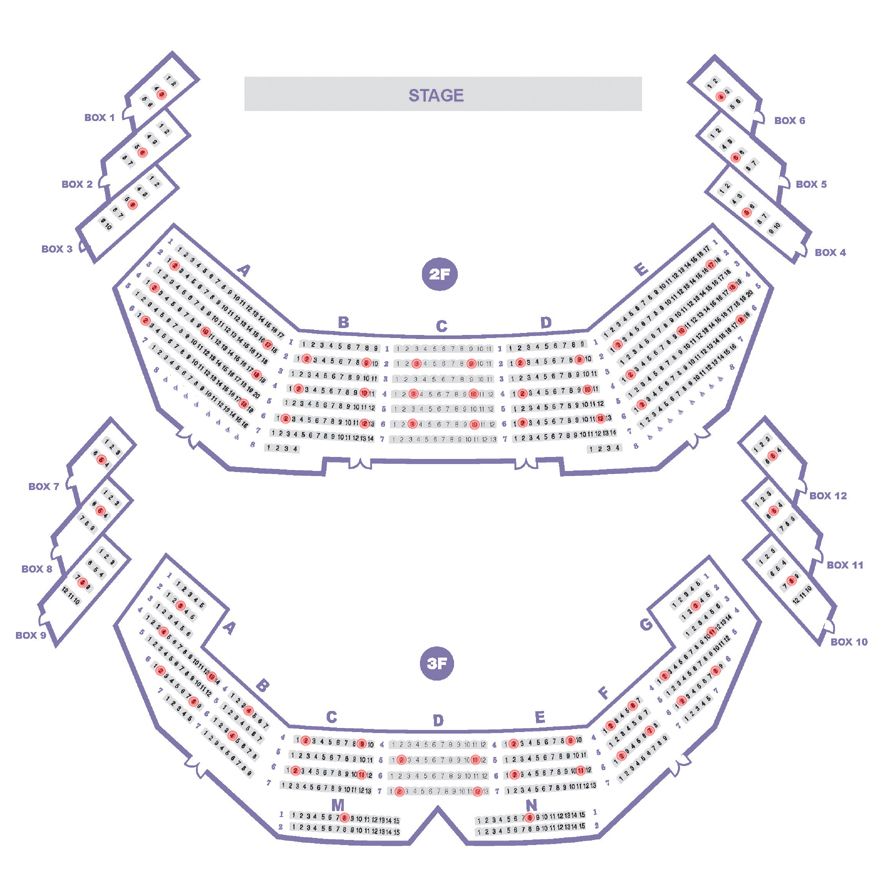 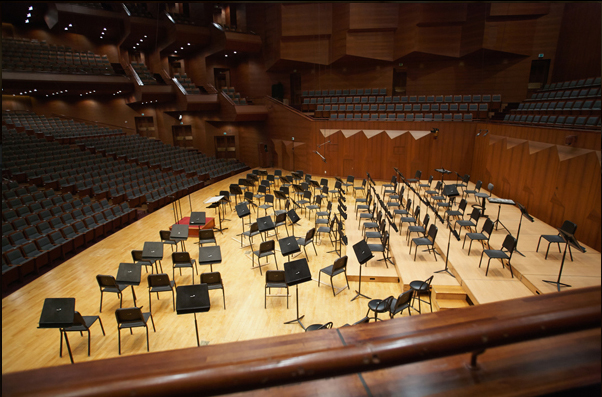