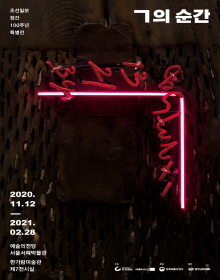 ※ In accordance with the government's quarantine guidelines, you must wear a mask at the Seoul Arts Center(Inside). 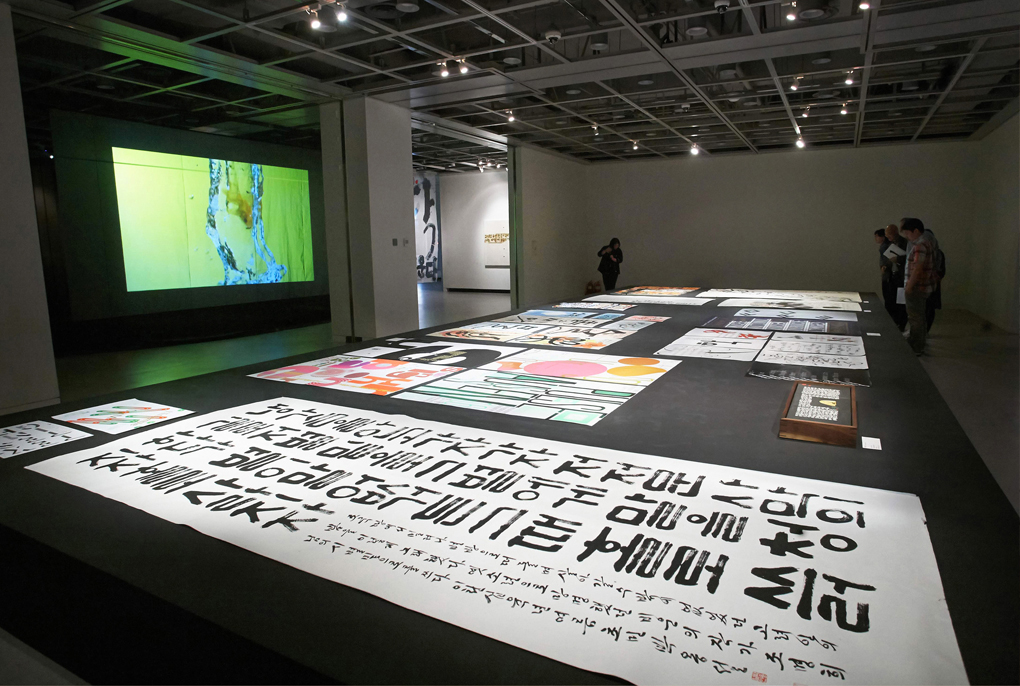 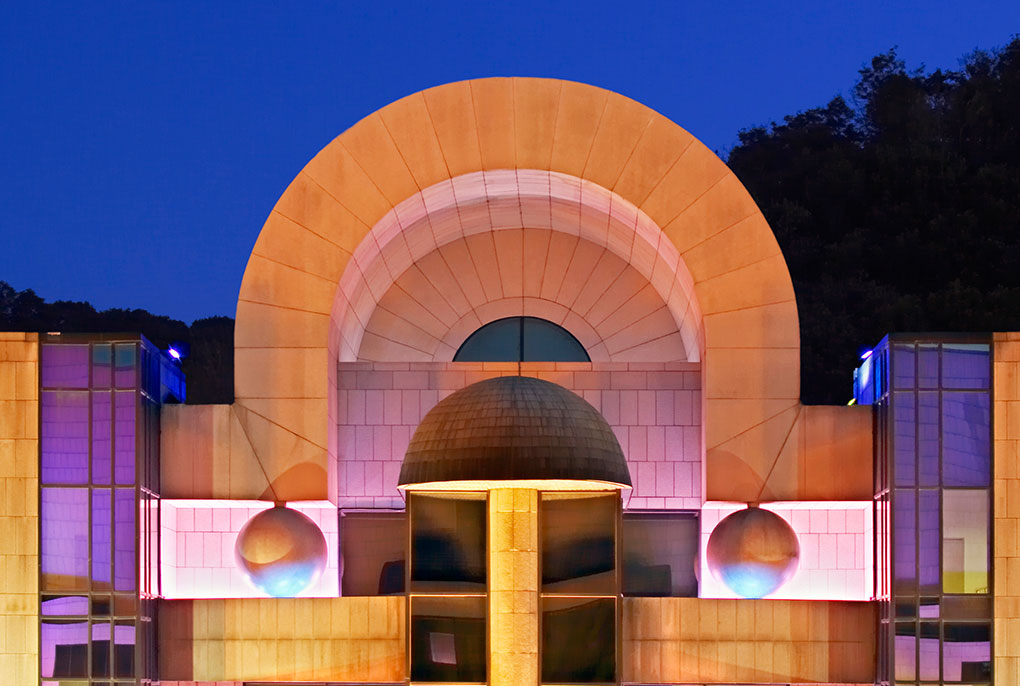 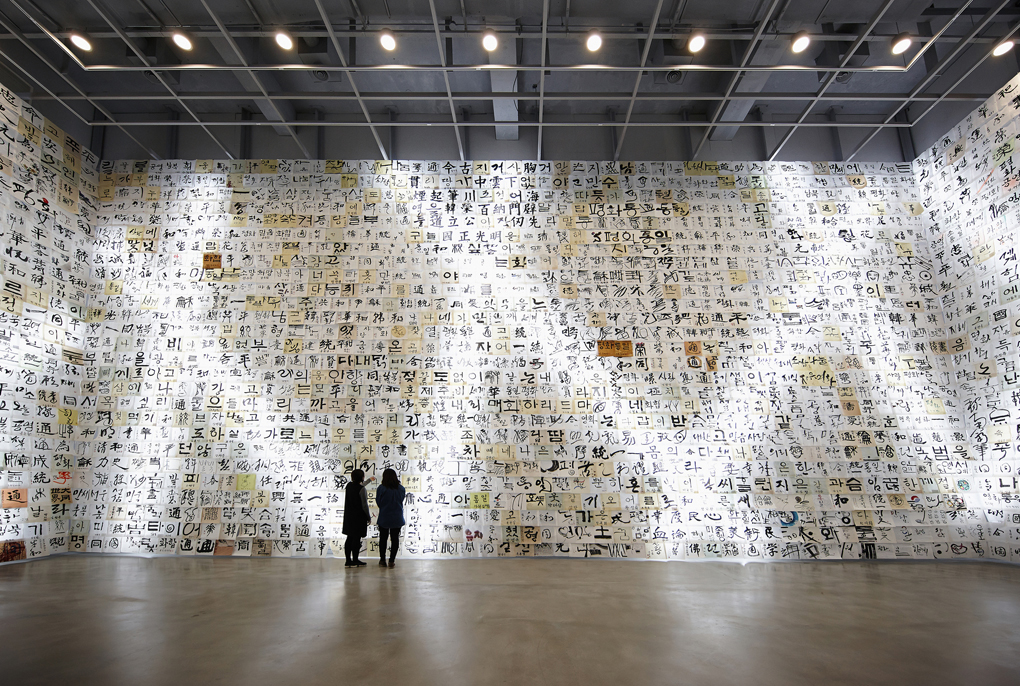 Seoul Calligraphy Art Museum, which opened in 1988, is the world’s first-ever exhibition venue dedicated to calligraphy. Traditional works as well as contemporary works are continuously presented in 5 exhibition hall. The oriental atmosphere of the calligraphy art museum is the only one in the world which preserves the culture of the Chinese characters, and thus has been drawing many foreign visitors. There is also a calligraphy education academy which is open to the general public.

Ticket Cancellation Information
How to receive a ticket
List view